From past few years the Facebook usage growing rapidly. Facebook has a clear interest in getting the rest of the world online. If more people using the internet, more chances to use Facebook. It benefits Facebook to gain more revenue from the advertisers because the ads are reaches to more people. 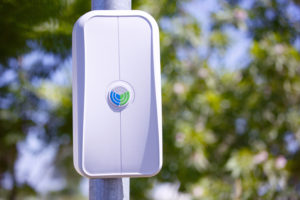 OpenCellular looks like a small Wi-Fi rotor which can be deployed on trees, Poles and other objects for creating wireless networks as well as an access point for 2G networks or even high-speed LTE networks.  It has a range of about six miles. 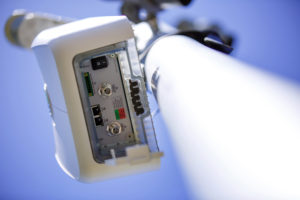 It requires a source of electricity either through a battery of even solar power.

OpenCellular can also work without an internet connection. It allows phones and computers to interact with one another over a local network.

Facebook trying to introduce these devices as an integral part of its own effort to build a global Internet-access infrastructure.

Facebook plans to open-source the hardware design, along with necessary firmware and control software, to enable telecom operators, entrepreneurs, OEMs, and researchers to locally build, implement, deploy, and operate wireless infrastructure based on this platform. 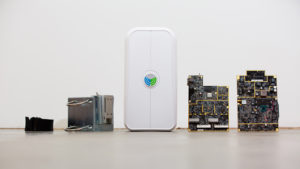 Facebook implemented an access platform that can support a wide variety of wireless network standards, from 2G and LTE to Wi-Fi access points. Anyone can customize the platform to meet their connectivity needs and set up the network of their choosing, in both rural and urban areas. For instance, the system, due to its onboard computing and storage capacity, can be configured as network-in-a-box or purely as a cellular access point.

The basic design principles are:

Facebook wanted the hardware elements (electronic and RF) to be widely available, inexpensive, power-efficient, and produced from local resources if possible. The platform consists of two subsystems:

Radio with integrated front-end: On the radio subsystem, we have multiple options based on a software-defined radio (SDR) or system on chip (SoC). The SDR and SoC versions support various open source and commercial cellular stacks. The system supports two configurations: as a full network-in-a-box when the daughter card is combined with the GBC board; and alternatively as an access point, when the daughter card is operating alone (only the SoC version supports this configuration). 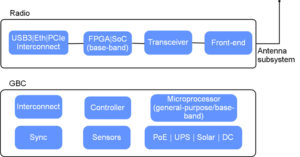