Recently, Apple has officially unveiled the iPhone 7 and iPhone 7 plus. If you always wanted water resistance and battery life on your iPhone, you are going to be happy. We are going to take a little look at new features, including an upgraded camera, new home button and the removal of the headphone jack.

iPhone 7 Launch Event: All Major Announcements in Less Than 15 Minutes

Powered by A10 chip:

The new iPhones are powered by a brand new 64-bit A10 Fusion chipset. Designed by Apple, it has a quad-core CPU with two high-performance cores and two energy-efficient cores for better battery life. 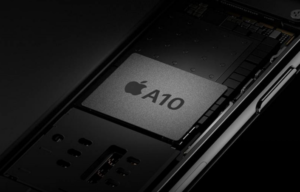 The 64-bit A10 also comes with a new hexa-core GPU that’s 50% faster than the GPU on the A9 chipset powering the previous-generation iPhone 6. 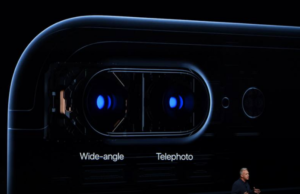 The iPhone 7 Plus has been upgraded with powerful “dual-lens” camera. Each camera has a different focal length, allowing users to pick between shooting photos with a wide-angle or a telephoto lens.

It is worth noting that while the iPhone 7 features a single 12MP rear camera, the larger screen variant comes with two 12MP rear camera with 2x optical zooming capability up to 56mm. Both sport a 7MP FaceTime camera for selfies and video chats.

Instead of the traditional headphone connection, iPhone 7 will now come with earphones that fit into the phone’s Lightning port, currently used for charging and data transfer.

Along with new innards, the fresh iPhone duo is compatible with the newly-launched Apple AirPods. Powered by an Apple-designed W1 chip, the AirPods let users access Apple’s digital assistant Siri by just tapping on them. 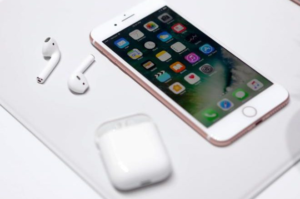 Not just that functions like changing tracks and controlling volume can be executed by double tap gestures as well. Apple AirPods offer 5 hours of continuous playback on a single charge, and the included charging-cum-carrying case.

Gets 32GB as a base Storage: 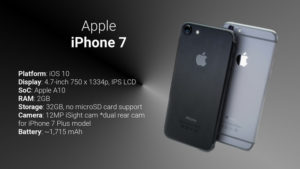 All variants of the iPhone 7 and iPhone 7 Plus offer double the storage capacity – 32GB, 128GB, and 256GB when compared to their corresponding predecessors. The company is now bidding goodbye 16GB as base storage. 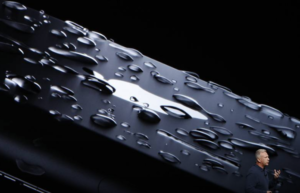 Both iPhone 7 and iPhone 7 Plus boasts of IP67 ration, which makes them water and dust-resistant. This means the phones can be immersed in water up to 1m depth. 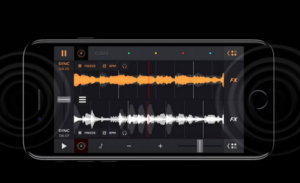 Both iPhone 7 and iPhone 7 Plus now have stereo speakers onboard. While there’s one at the top, the other’s at bottom of the device. Apple claims that this improves the quality of the sound produced as well as boosts its dynamic range. which will be great for gaming, TV shows, and movies etc.

or the first time ever, since Apple launched iPhones the company has redesigned its Home button. The new home button is now touch sensitive and uses a new Taptic engine for better response. 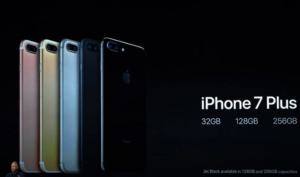 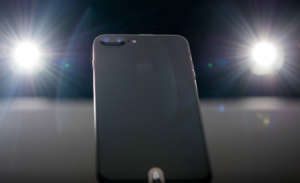 Apple claims that its new iPhones offer ‘longest-ever battery‘. According to the company, iPhone 7 will give at least 2 more hours of battery as compared to iPhone 6s, while the bigger iPhone 7 Plus will offer at least 1 hour more of battery life vis-a-vis 6s Plus.

The new iPhones will be available in India from starting October 7 and the price starts at Rs 60,000 (32GB).