From the past few years, the Google giant had made a lot of innovations like Google glass, Self-driving cars, Google lens, Project loon, and smartwatches etc. Among all top 10 google innovations are explained in this article.these products may help to humans, to lead their life more comfortable as well as advanced. Some of them, which are developed by google explained in this article let’s take a look about them. 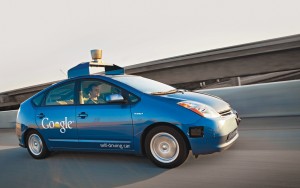 As a part to make our environment free from pollution, google trying to make a new revolution in developing driverless (robotic) electric cars. These are developed as a part of Google X project, making life more comfortable and pollution free.

A GPS is used, just like the satellite navigation systems in most cars, to get a rough location of the car, at which point radar, lasers, and cameras take over to monitor the world around the car, 360-degrees.

These cars use sensors and software to sense the objects like pedestrians, vehicles, cyclist and more, and are designed to safely drive around them. At present these are at testing stage may be coming to picture in the year 2020. 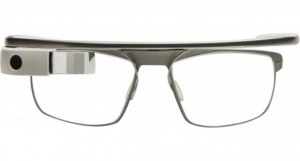 Google glass is the best tool for directionally challenged people, whether you are in car or bike, it will navigate you where you are and where you want to go. It will figure out correctly the mapping system through inbuilt GPS system.

There are different uses for google glass like biofeedback it will give the total information about calories consumption, heart beat, diet information and it will alert us from harmful works like setting in front of a system for more than 6 hours continually gives some health tips. It will help in TV Enhancement, helps to recognize people in TV.

Another best use for google glass is Face Recognition, it will help to recognize the people if you are unable to remember. You can take photos using google glass simply what we are looking.

Finally, it is the best instructor help to learn new things like cooking, learning etc. Through the YouTube videos in the glass screen. 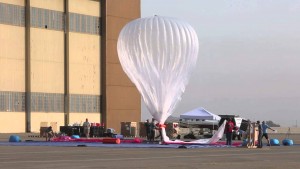 Project loon is one among top 10 google innovations. it is aimed at providing better internet access at lower costs to rural and remote areas. This project uses high-altitude balloons placed in the stratosphere at a height around 18km-20km to create an aerial wireless network with up to 4G-LTE speeds.

Users connect to that network using a special internet antenna attached to their building. 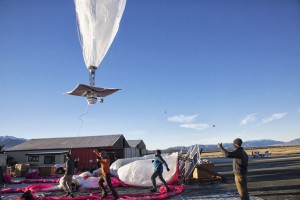 These signals travel through balloon network from the balloon to balloon, a ground-based station connected to an internet service provider(ISP), then onto the global internet.it will help to improve communications during natural disasters. 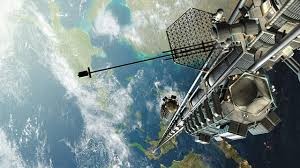 It is a proposed type of space transportation system. It is designed to permit vehicle transport along the cable from a planetary surface, such as the Earth’s, directly into space or orbit, without the use of large rockets.

An Earth-based space elevator would consist of a cable with one end attached to the surface near the equator and the other end in space beyond geostationary orbit (35,800 km altitude). 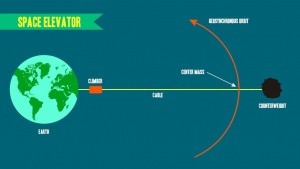 A space elevator made of a carbon nanotubes composite ribbon anchored to an offshore sea platform would stretch to a small counterweight approximately 62,000 miles (100,000 km) into space. Mechanical lifters attached to the ribbon would then climb the ribbon, carrying cargo and humans into space, at a price of only about $100 to $400 per pound ($220 to $880 per kg). 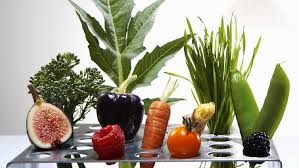 By the year 2050, our world may face serious food crises in order to fight against this food problem we have to migrate to alternative methods to make food either by naturally or artificially. As a part of this google make a forward step to make food in the laboratories from animal or plant tissues to address the growing challenges of global food production. 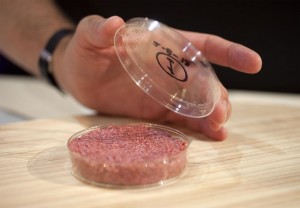 Global demand for meat is expected to double the next 40 years, placing further strain on the planet’s natural resources. By comparison, lab-grown meat would leave a much lighter footprint and might eventually help alleviate food shortages in some parts of the world. 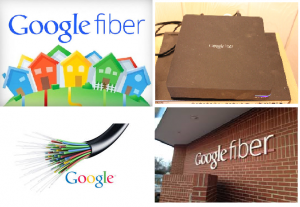 It is a television and internet service provided by google and plans range from 5Mbps all the way to 1000Mbps(1Gbps). This service by google also provides television channels for an extra monthly charge (paid service).

Currently, this google fiber is available in some areas in U.S like Austin, Provo and Kansas City. This Google Fiber offers three options.

*A 1Gbps internet option.it is a paid service. This offer avail for one terabyte Google drive 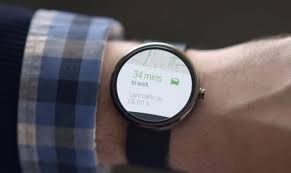 Smartwatch function as portable media players, offering playback of FM radio, audio and Video files to the user via a Bluetooth handset.Like other computers, a smart watch may collect information from internal or external sensors.

It may control or retrieve data from other computers.it may support wireless technologies like Bluetooth, Wi-Fi, and GPS. Smart watches are advancing, especially their user interfaces and health-related applications 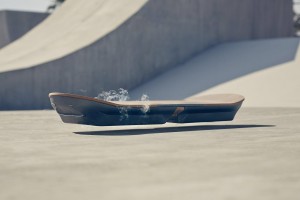 As a part of google X projects, google is trying to develop a hover board. Let take a look on bullet trains which works on the principle of magnetic levitation. this is one of the best innovation among top 10 google innovations.

Simply the total weight of the train is floating on the track due to the placing of an electromagnet(train) on the superconducting material nearly at -200˚c with the help of liquid nitrogen. Here also the same thing they used and trying to develop a hover board for transportation purpose. 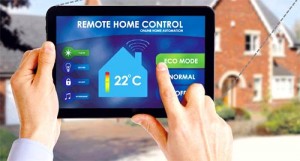 Google announced a stripped-down low power version of Android’s mobile operating system that will give smart capabilities to devices in consumer houses. A home automation company that designs and manufactures Wi-Fi-enabled programmable home features like thermostats and stoves. 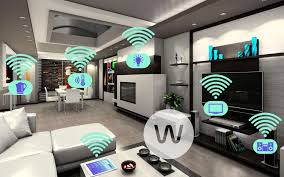 It enables devices to talk to each other and your phone or tablet so that the users can control products like thermostats, stoves, home lock and refrigerators.

It uses a common language named weave, which helps to communicate devices and solve the problem of fragmentation in home automation.it will easily run on the connected devices having less memory and small processors. 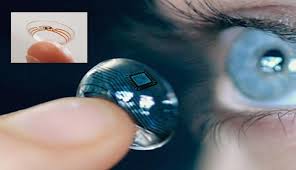 This is simply a smart contact lens aims to assist people with diabetes by constantly measuring the glucose levels in their tears. It is currently being tested using google lens prototypes.

Research has proven that the contact lens method is less painful and less time consuming for people with diabetes than the traditional finger picking. 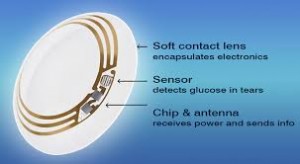 The lens consists of a wireless chip and miniaturized glucose sensor. There is a wireless antenna which will act as a controller to communicate information to the wireless devices. We can monitor our glucose levels in the body, and further action should be taken if levels are under abnormal conditions.

These are all top 10 google innovations. if you like it, please don’t forget to share it. thank you